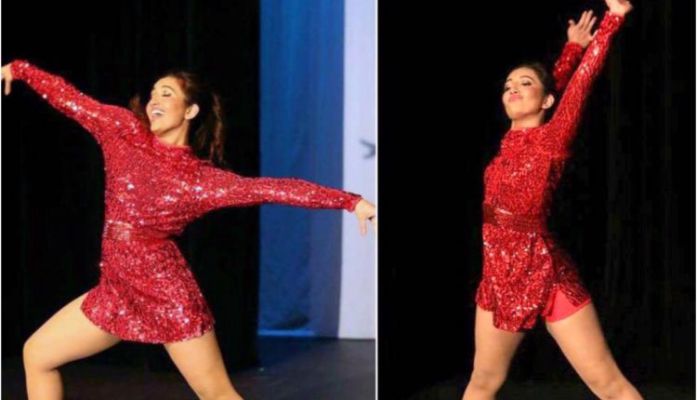 At the 2020 'Global Beauty Awards', thousands would be considered for the best in pageant world awards. A few hundred will be selected for preliminary nominations and then after a rigorous screening, a few will be given the honor of becoming a final nominee.

Shree Saini won 'Best Pageant Titleholder' last year. Miss Universe was in that same nomination. This time, Shree shared on her social media that she has been nominated for BEST TALENT, which was given to her for her dance performance. Her recent dance routine earned her the award of 'Miss World America Best Talent 1st RU award'.